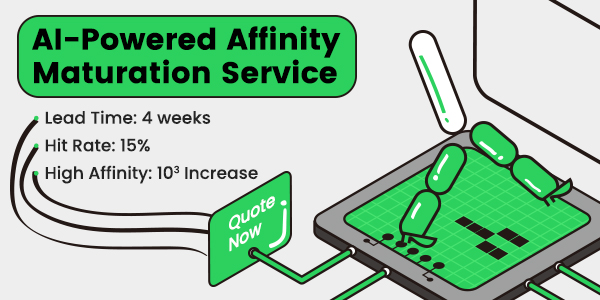 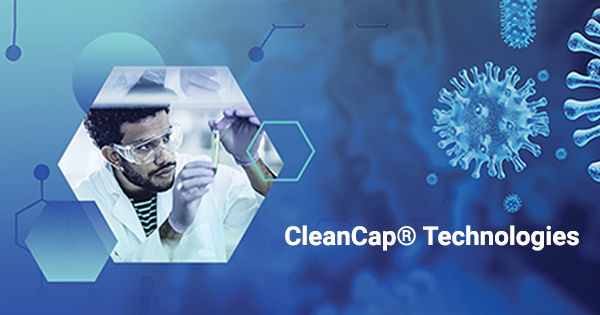 Thank you for your interest in publishing press release with Hospitals Management. Our client success team member will get in touch with you shortly to take this ahead. While you're here, check out our informative and insightful press releases. Happy Surfing!

If You Purchased, Paid for, or Provided Reimbursement for the Alzheimer’s Disease Drug Namenda XR or Namenda IR and its AB-rated generic equivalents, between April 14, 2010 through December 31, 2017 (the estimated date that the anticompetitive effects of Generic Defendants’ unlawful conduct ceased), You Could Get Money from a Class Action Settlement.For more detailed information, visit: www.InReNamendaIndirectAntitrustLitigation.com

To get a notice in Spanish, call 1-877-266-8807 or visit the website: www.InReNamendaIndirectAntitrustLitigation.com

2. Generic Defendants Class: All persons or entities in the United States and its territories who indirectly purchased, paid and/or provided reimbursement for some or all of the purchase price for branded Namenda IR 5 or 10 mg tablets, or Namenda XR capsules, for consumption by themselves, their families, or their members, employees, insureds, participants, or beneficiaries, other than for resale, at any time during the period from April 14, 2010 through the date that the anticompetitive effects of the Generic Defendants conduct ceases. The settlement with Teva includes the AB-rated generic versions of Namenda IR 5 or 10 mg tablets.

Certain parties are excluded from the classes. The complete description of the classes is set forth in the Long-Form Notice and Settlement Agreements available at www.InReNamendaIndirectAntitrustLitigation.com.

What do the settlements provide?

Class counsel will ask the Court to award attorneys’ fees in an amount not to exceed one-third of the settlement fund, plus interest, litigation expenses (up to $5,900,000), and incentive awards to the named Plaintiff up to $100,000. After these deductions, the remainder of the settlement fund will be distributed pro rata to class members who file valid Claim Forms. The amount of money each class member receives will depend on how much branded Namenda IR 5 or 10 mg tablets, and its AB-rated generic equivalents, and/or branded Namenda XR capsules were purchased or paid for from April 14, 2010 through December 31, 2017, for members of the Generic Defendants Class, and June 1, 2012 through December 31, 2017, for members of the Brand Defendants Class, compared to the amounts purchased or paid for by all other respective class members who file valid and timely Claim Forms, and the class(es) to which the claimant belongs.

How do I get a payment?

You must submit a Claim Form online, or mail it postmarked, by February 3, 2023 to be eligible for a payment. The Claim Form, and instructions on how to submit it, are available at www.InReNamendaIndirectAntitrustLitigation.com, or by calling 1-877-266-8807.

What are my other options?

The Court will hold a hearing at 10:00 a.m. on March 13, 2023 to consider whether the settlements and all of their terms are fair, reasonable, adequate, and in the best interests of the classes. These deadlines and the date and time of the hearing may be amended by Court Order. Check the website below for updates.

For more information: 1-877-266-8807 or visit www.InReNamendaIndirectAntitrustLitigation.com

1 The Dr. Reddy’s Settlement Agreement provides in part “The Settling Parties agree that if the Court certifies a class based on the Plaintiff’s pending motion for class certification (or for any purpose other than for settlement), then the class definition applicable to the Settling Defendants will be modified to include all people and entities encompassed within either the above definition or in the definition certified by the Court.” By earlier notice, the Third-Party Payors (“Brand Defendants”) class was certified.