Amgen recently announced plans to expand its U.S.-based manufacturing footprint by building a new, final product advanced assembly and packaging plant near Columbus, the capital city of Ohio. The new greenfield facility will assemble and package vials and syringes to support the growing demand for Amgen’s medicines. The site is expected to be operational by 2024.

Amgen is the latest in a series of biopharmaceutical companies that have announced plans to locate facilities in northeastern part of the Columbus metro area, a dynamic and rapidly growing region that has attracted attention from both the technology and life sciences sectors.

“We look forward to building strong connections with the Columbus region community,” says Arleen Paulino, senior vice president of Manufacturing at Amgen. “The vibrant business environment, access to a growing talent pool, favorable operating costs and central location from a logistics perspective were all important reasons behind our decision to locate here.”

Plant construction is slated to begin in the fall of 2021, with $365 million of investment planned for the site. At full capacity, Amgen plans to have hired up to 400 full-time staff, including technicians and engineers, along with quality assurance, quality control, administrative and management positions. 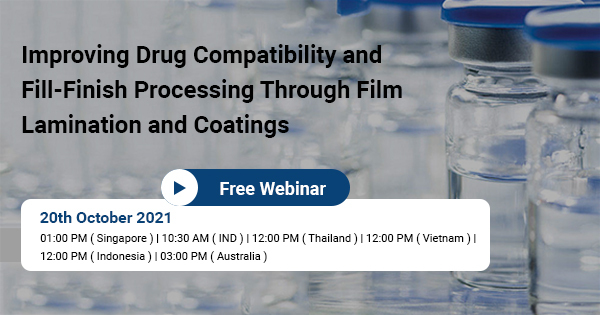