Pharmaceutical drug formulation, in pharmaceutics, is the process in which different chemical substances, including the active drug, are combined to produce a final medicinal product. The word formulation is often used in a way that includes dosage form.

Pharmaceutical Formulation development is a key area of product development that can determine patentability, lifecycle and, ultimately, the success of a pharmaceutical product. Companies integrate formulation development functions and personnel into their product development cycle in many different ways. In fully integrated large pharmaceutical companies, specific departments may exist to deal with such areas as the physical characterization of drug substances and formulation issues. In many cases, other departments, often in other buildings or locations, may handle preclinical functions, such as animal testing. These departments must work closely to gain a complete understanding of their unique drug substance. For smaller, emerging companies, as well as many biotechnology companies, the function of formulation development often falls in one of several departments. Sometimes it exists within project group responsible for the overall development plan of a particular drug candidate. These groups are led by project managers who interface with both internal and external resources. The analytical chemistry or the analytical development lab often executes the majority of the formulation tasks, as they are already the ‘experts’ in the analytical assays, most often high performance liquid chromatography (HPLC) assays, which are an integral part of product development.

Below is a list of suppliers who specialise in providing Pharmaceutical Formulations: 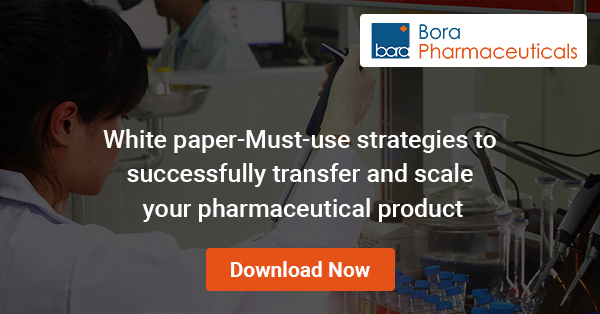